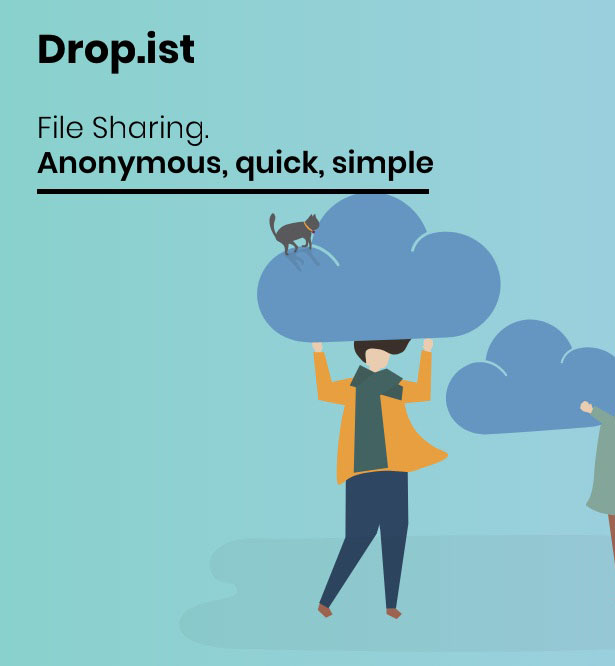 A file sharing web application. Why is it different than GDrive, OneDrive, etc ..? Because you don't need to have any logins. Try it out on drop.ist 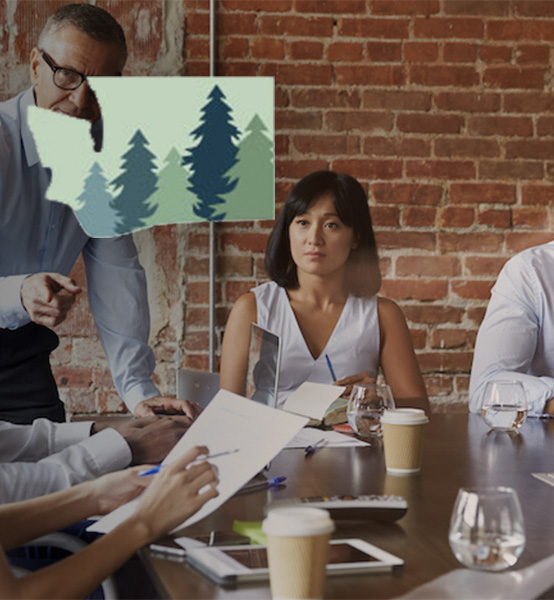 A website for the organization of Collaborative Professionals of Washington. The website is built on WordPress.
I implemented a highly modified child theme. I implemented many custom features such as: events, custom layouts, etc.. I also integrated the theme with a third-party membership software (aMember). 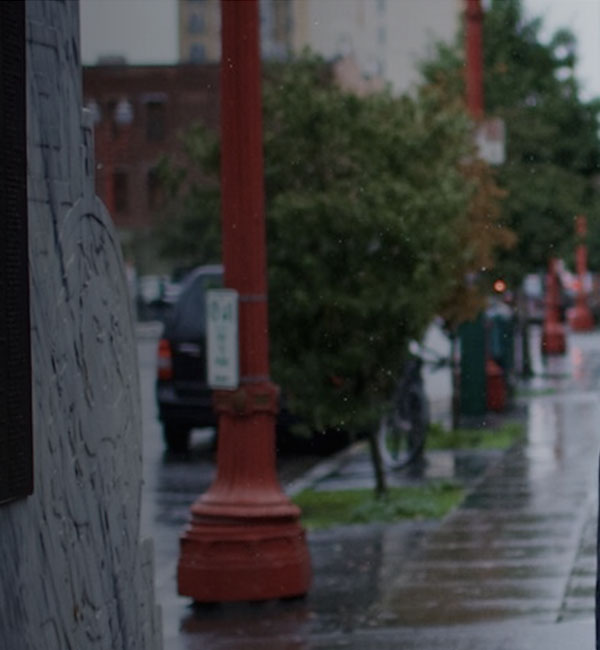 A website to raise awareness on Portland's homelessness issue.

I am Belal Sejouk, a web developer. I've discovered my passion for programming when I had the chance to take an introductory class in 2015 at Clark College. In addition to programming classes, I started learning more about developing for the web and for iOS from online resources. Fast-forward 2 years later, I was lucky to win Apple's WWDC17 and receive OSWALD awards from Clark College's web development program.

When I decided to enroll into an introductory class for programming, I saw the light bulb. I decided that this will be my focus and build up to my dream for creating engaging and interactive user experiences with software.

I started learning web development and using that knowledge to learn iOS development. I learned about Apple's WWDC scholarship and was very motivated to create an app to apply. After a year of learning the Swift programming language and the development patterns of iOS, I applied to the WWDC scholarship with my first complete iOS application. I was lucky enough to have been chosen in such a worldwide contest.

Soon after, I received 2 OSWALD awards from Clark College. An award given to students for their academic and work acheivements. I received one from my Clark College's work supervisor, and one from the Web Development department.

Now, I am about to graduate Clark College with a Web Development degree. I am grateful for all the people who have helped me get to this point, especially my host family.